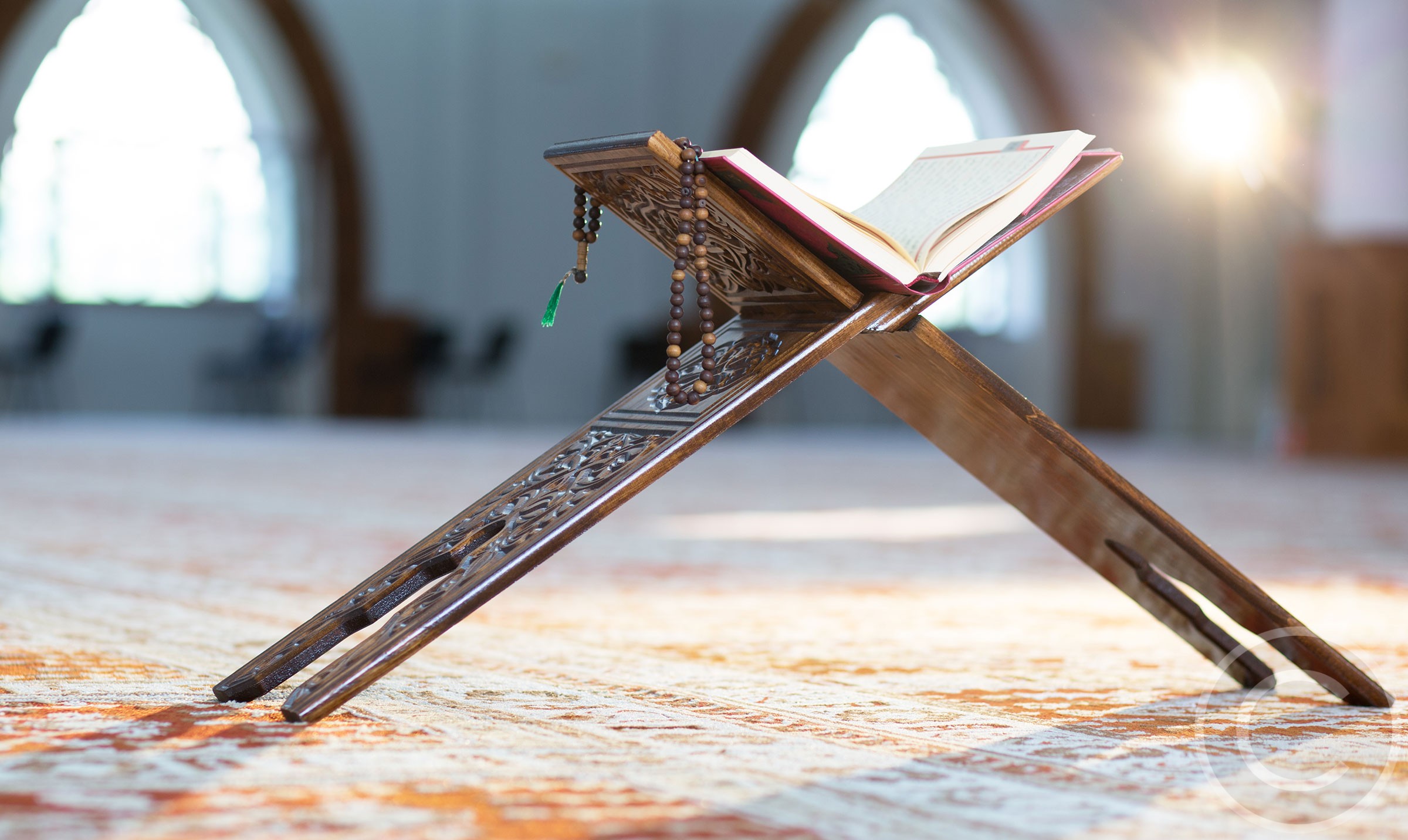 The blessed days where in  rewards are multiplied many times, and sins are forgiven ….
the days in which Allah gives us yet another chance to worship Him, to ask for forgiveness and correct our faults and make up for our shortcomings….
The Nabi of Allah testified to that. He said: “There are no days in which righteous deeds are more beloved to Allah than these ten days.” The people asked, “Not even jihaad for the sake of Allah?” He said, “Not even jihaad for the sake of Allah, except in the case of a man who went out to fight with his life and wealth and did not return with either.” (Bukhaari)
No other motivation should be needed for us after these words of Prophet صلى الله عليه وسلم of Allah.

what should we do during  these blessed days and how can we make the most of this golden opportunity to get closer to Allah , earn rewards and Jannah?

1) Fast all nine days and especially fast the Day of ‘Arafah:

The Prophet صلى الله عليه وسلم   said: “There are no days on which good deeds are greater or more beloved to Allah than on these ten days, so recite much Tahleel (saying Laa ilaaha ill-Allaah), Takbeer (saying Allaahu akbar) and Tahmeed (saying al-hamdu Lillaah).” (Ahmad -Saheeh)

Ibn ‘Umar and Abu Hurayrah رضي الله عنهم  used to go out in the marketplace during the first ten days of Dhu’l-Hijjah, reciting Takbeer, and the people would recite Takbeer when they heard them. (Bukhaari)
Takbeer at this time is a Sunnah that has mostly been forgotten, especially during the first few days. So say it in the masjid, in your home, on the street and every place where it is permitted to remember Allah. Revive the Sunnah that have been virtually forgotten and earn great rewards for doing so.

The Prophet صلى الله عليه وسلم    said: “Whoever revives an aspect of my Sunnah that is forgotten after my death, he will have a reward equivalent to that of the people who follow him, without it detracting in the least from their reward.” (Tirmidhi- a hasan hadeeth)
Obviously, men should recite these phrases out loud, and women should recite them quietly.

Remember the virtues of spending the night in prayer, and its sweetness in Ramadan?! Why not revive this beautiful act of worship during these nights as well?!
Remember, how in the last third of every night, Allah Almighty calls out to us, His servants:
Is there anyone to invoke Me, so that I may respond to his invocation? Is there anyone to ask Me, so that I may grant him his request? Is there anyone seeking My forgiveness, so that I may forgive him? (Bukhaari, Muslim)
Why do we miss this golden opportunity? So, seize the chance NOW and expose yourself to His Divine Generosity and Mercy, ask Him to forgive you and guide you and set things aright. He will surely listen.

One of the best and most important things to do during these ten days is to repent sincerely to Allah and to give up all kinds of disobedience and sin right away because we do not know when we will die, and also because one evil deed leads to another.

But what does ‘repentance’ exactly mean?
It means that you come back to Allah and give up all the deeds, open and secret, that He dislikes…. that you regret whatever you did in the past, giving it up immediately and be determined never ever, to return to it, and resolve to adhere firmly to the Truth by doing whatever Allaah loves.
“But as for him who repented, believed and did righteous deeds, then he will be among those who are successful.” [al-Qasas 28:67]

It is time now to dust off your copy of the Qur’aan and return to its refuge.Make it a daily habit, using these 10 days the beginning of a strong and beautiful relationship with it. Read it with meaning, understand it, and then implement it and change your lives for the better, as much as you can. Remember that reading one letter of the Qur’aan earns you 10 rewards. In this way, reading Surat Al-Fatihah,which doesn’t take more than two minutes will give you more than one thousand rewards! This is on ordinary days, so what about these magnificent days! Certainly the reward will be far greater, Insha Allaah.

We should strive in doing more good deeds in general, because good deeds are beloved by Allaah and will bring us closer to Him. So if we are not able to go to Hajj this year, we should occupy ourselves during these blessed days by worshipping Allaah, praying extra prayers, reading Qur’aan, remembering Allaah, sending Salaams on the Prophet صلى الله عليه وسلم , making dua, giving charity, honoring our parents, upholding ties of kinship, enjoining what is good and forbidding what is evil, and other good deeds and acts of worship.
“So whosoever does good equal to the weight of an atom, shall see it; And whosoever does evil equal to the weight of an atom, shall see it.”[al-Zalzalah 99:7-8]

7) Get the reward of Hajj wherever you are:

You may be unable to do Hajj this year, and you may feel sad because you are deprived of the great reward of Hajj. But you can achieve a similar reward in whatever place you may be.
The Prophet صلى الله عليه وسلم said: “Whoever prays Fajr Prayer in congregation, and then sits and remembers Allah until the sun rises, then (after a while) prays two rak’as, he will gain a reward equal to that of making perfect Hajj and Umrah.” [He repeated the word “perfect” thrice.] (At-Tirmidhi)
Isn’t that easy, Alhamdulillah?

8) Slaughter an animal and distribute the meat:

Ibn Umar said: The Prophet صلى الله عليه وسلم lived in Madeenah for 10 years and every year he slaughtered an animal.” (Ahmad-Saheeh by al-Albaani)

But remember that Eid prayer is a form of worship and we shouldn’t be doing things that are unIslaamic (especially) during these times, such as listening to music, women going out for prayer without proper Hijaab, mixing of men and women, etc.


Alhamdulillah, there is much to be gained in these coming days. So make the most of this perfect opportunity offered by these invaluable and irreplaceable ten days. Hasten to do good deeds and appreciate this blessing and make the most of it, striving hard in worship.